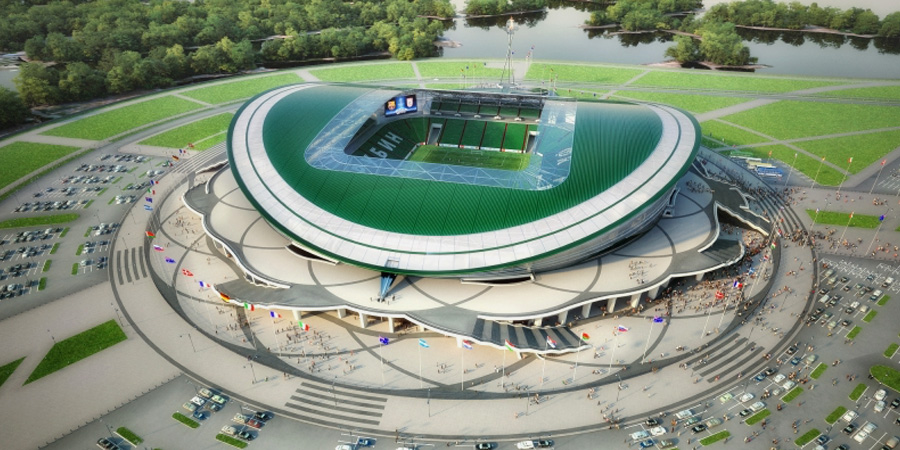 Despite the short history, the Kazan Arena Stadium has already gained worldwide fame: it was built in 2013 for the Summer Universiade. Two years later, it also hosted the 2015 World Aquatics Championships. After which Kazan Arena became the only football stadium in the world, which has 12 world records in swimming. And this year, in 2018 it will host FIFA World Cup.

How to get to Kazan Arena Stadium 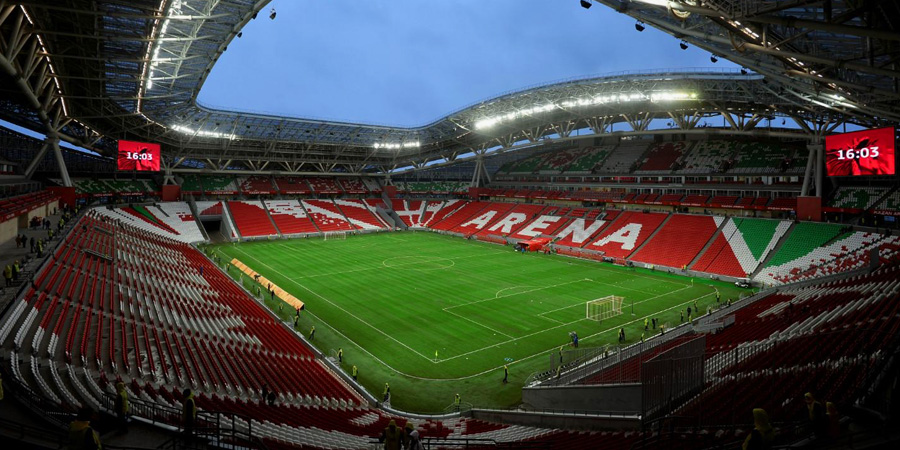 During the matches, traffic in the area of Kazan Arena will be limited, and public transportation routes are reduced, so I’d advise getting here by public transport or by a taxi.

By public transport: Passengers can reach the stadium from two stops (12-15 minutes walking):

1. At the intersection of Yamasheva Avenue and Adoratsky Ulitsa:

Get to Kazan Arena Stadium is not so expensive if you use official taxi companies of the city or order it from Uber or Yandex Taxi.

For example, a taxi from Kazan International Airport to the stadium will cost around 700 rubles.

A taxi from the Kazan train station to the stadium takes around 20 minutes and will cost about 200 rubles.